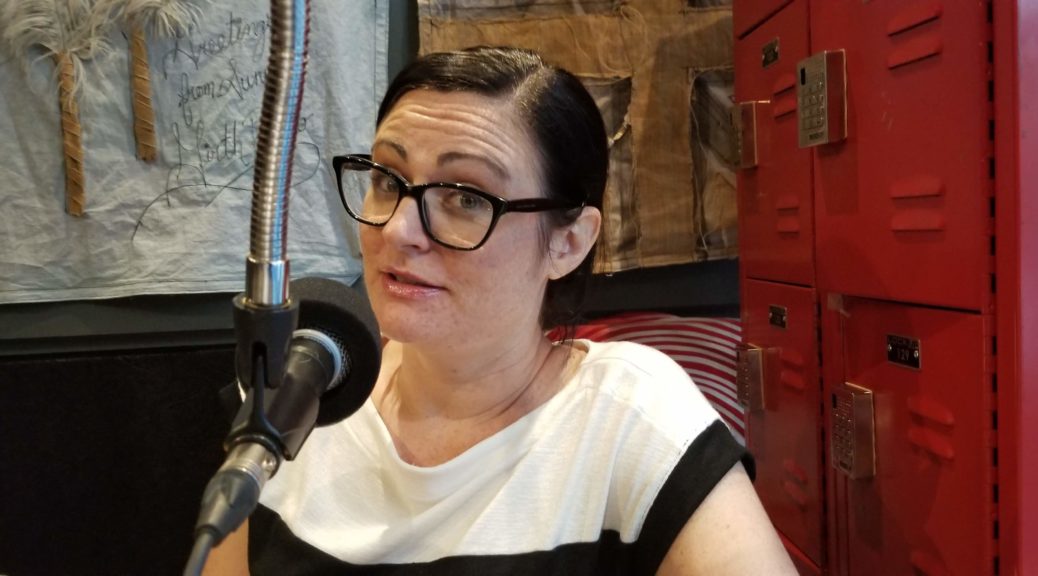 Allison Dore is a renowned radio host, media personality and former comedian. Allison Dore will be launching Howl & Roar Records – a female-centric comedy record label aimed at empowering artists and facilitating the creation of content for women and underrepresented performers in comedy.

On September 19th in Toronto drop by the Bad Dog Theatre for the official launch party of Howl & Roar Records. For more information please visit Facebook. 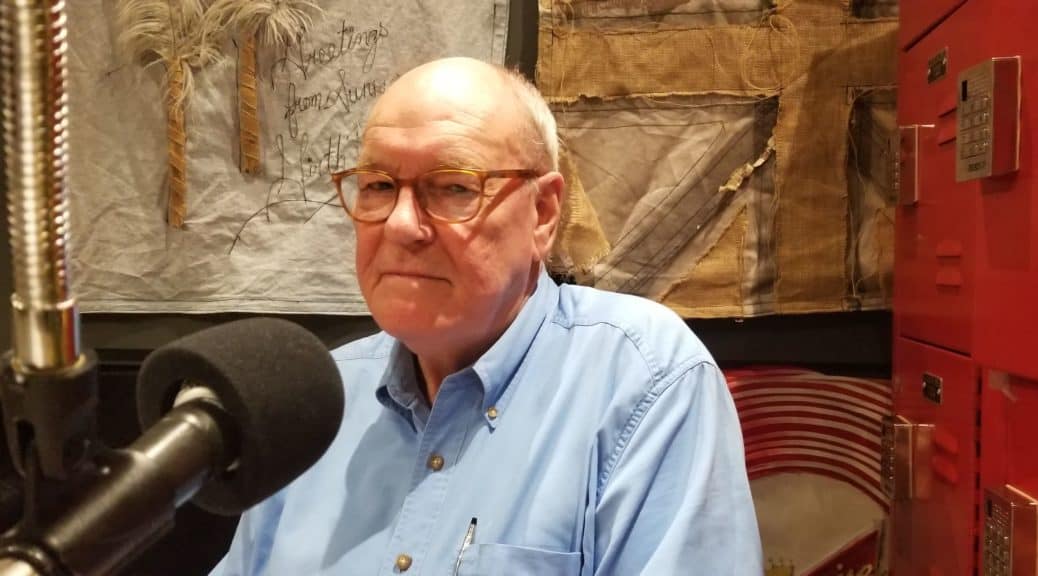 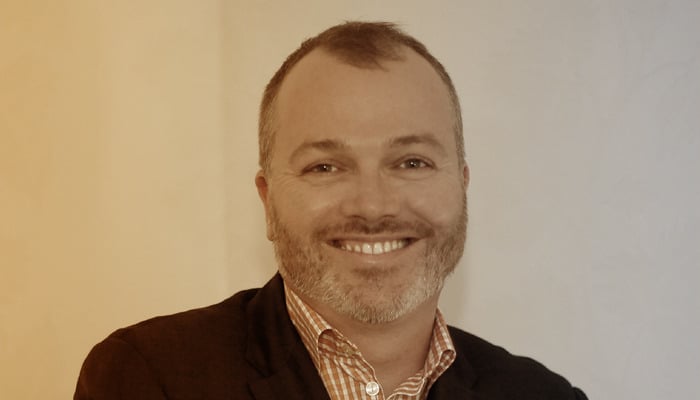 Stuart Coxe heads up Canada’s largest independent podcast network, Entertainment One’s Podcast Network. Coxe was also an Executive Producer of The Secret Path and a founding board member of the Downie Wenjack Fund. 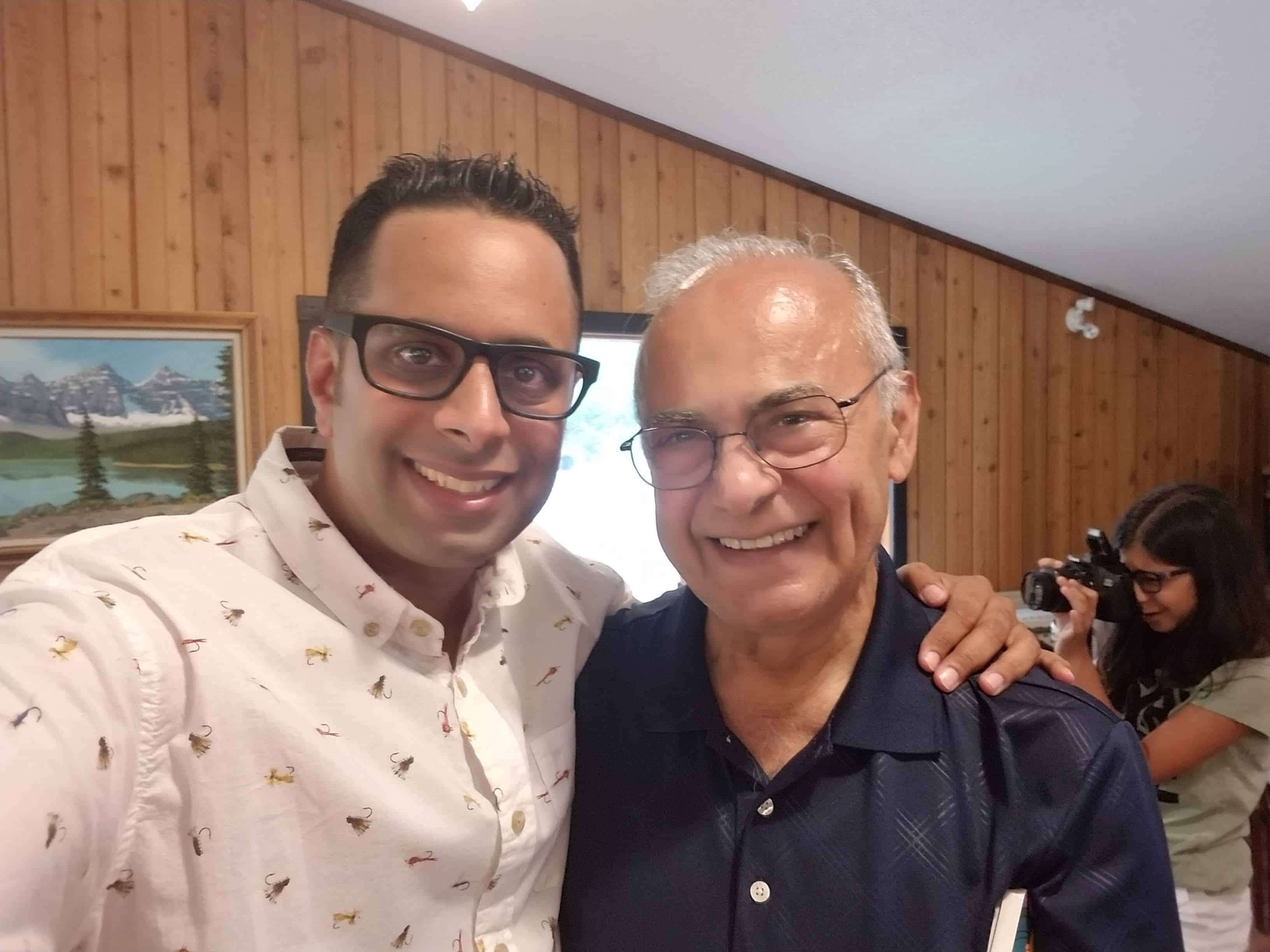 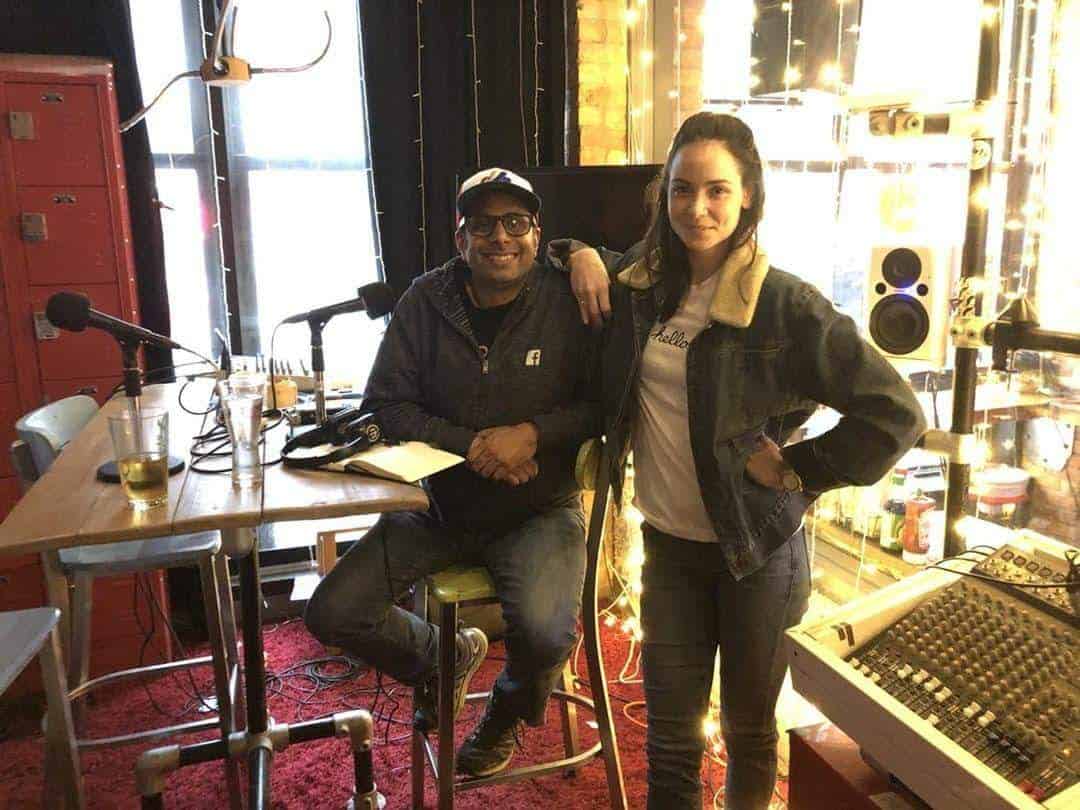 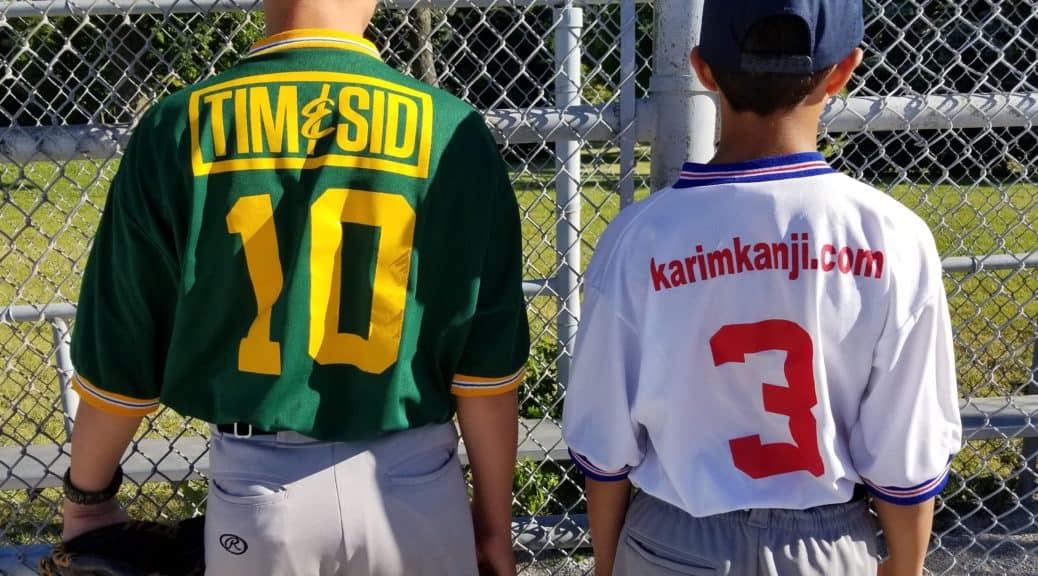 An honorary resident of Scarborough (he’s actually from Don Mills but proudly beats his chest to the beat of Scarborough), Tim Micallef joined me in studio where we discussed his career, sports and why Sid Seixeiro never seems to wear a tie to work.

If you liked this episode you will also like the following conversations with current/former Sportsnet personalities: 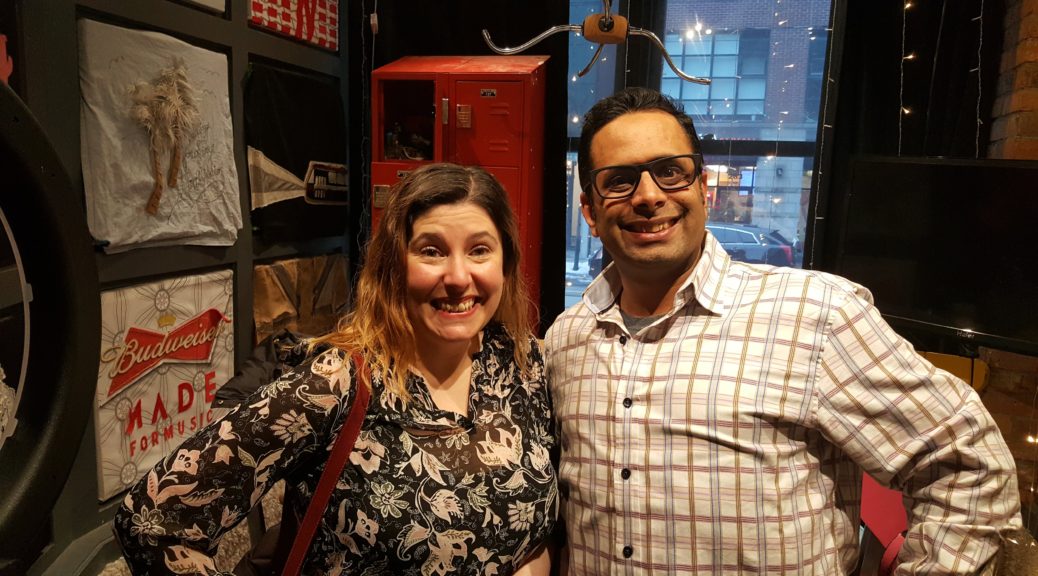 This week Glynis Ratcliffe joined me in studio for a chat. Glynis is a recovering opera singer! We spoke about #metoo, Nora Loreto, and other stuff. What was most interesting was her story about her grandfather’s lost (and found) manuscript! 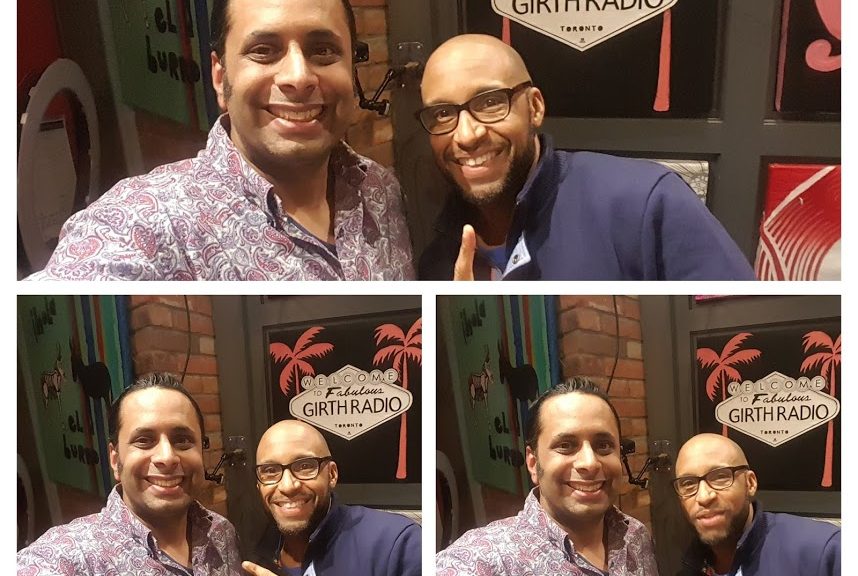 Award-winning journalist Morgan P. Campbell and I discuss:
– the meaning of Black History Month
– the Negro League Baseball HOF and the state of African American players in Major League Baseball
– Bigotry vs Racism
– Super Bowl LII
– the legacy of Martin Luther King
– XFL
– and so much more!

Afraaz Mulji is a talented multi-instrumentalist specializing in percussion and keyboards. At just 18 years of age he’s already well on his way to achieving his musical dreams. 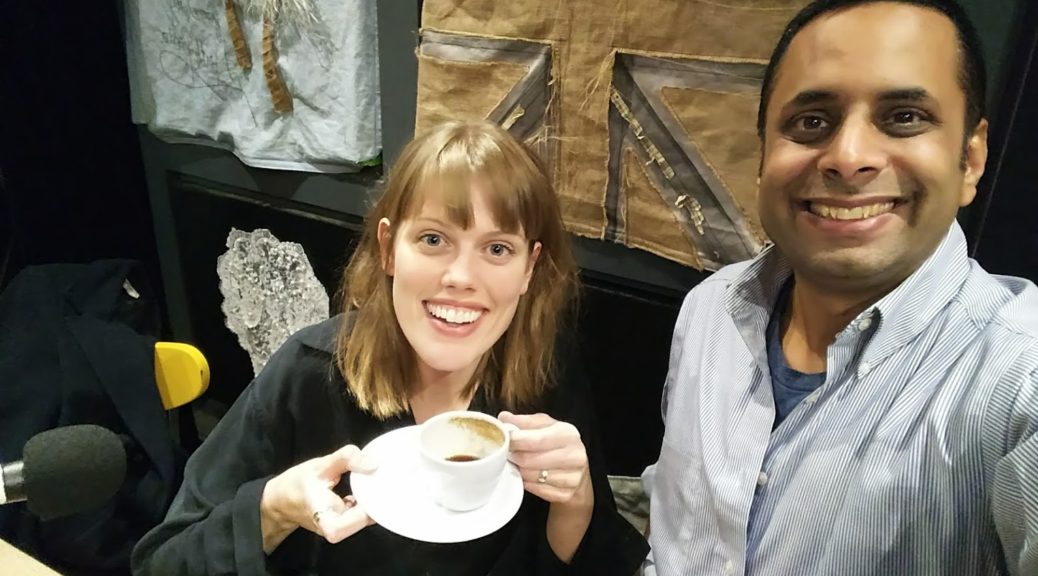 International award-winning actor, writer, singer and producer Kelly McCormack is a woman who wears many hats. Kelly is making waves as a fresh female voice and powerhouse in Canadian film-making. This is one conversation you do NOT want to miss!