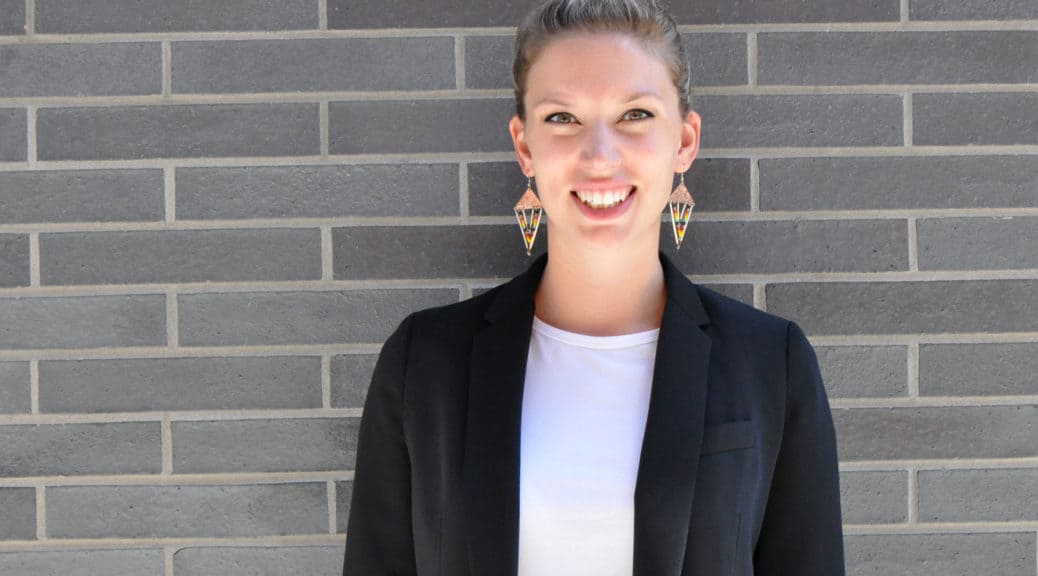 Sarah Midanik is the President and CEO of the Gord Downie and Chanie Wenjack Fund. She is also a member of the Métis Nation of Alberta and current resident of Toronto.

Here are some of the things I discussed with Sarah Midanik:

If you liked this episode you will also like these: 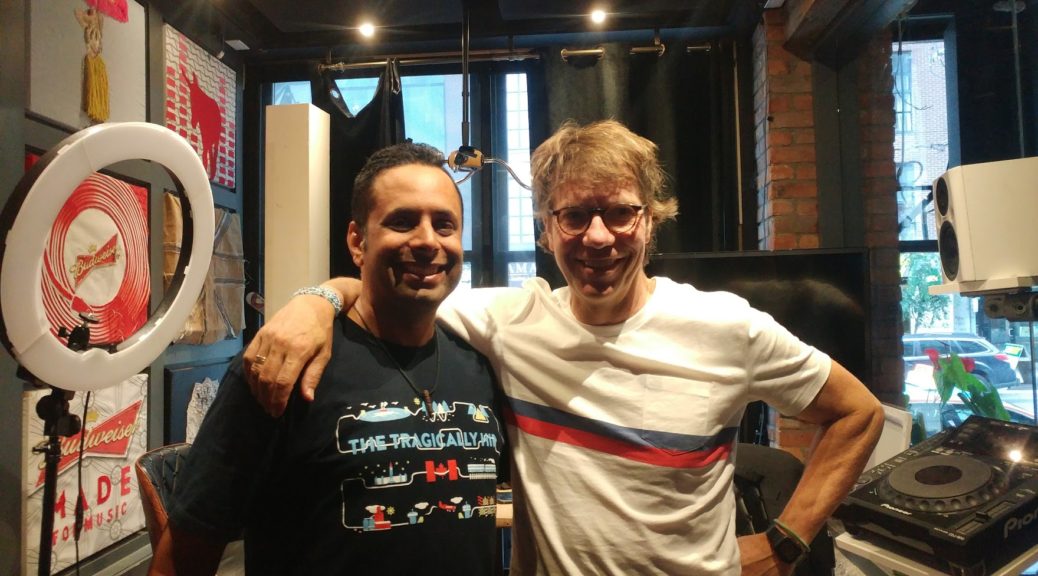 A celebrated storyteller, Mike Downie is a writer, director, and producer of numerous television shows and documentaries, as well as the co-founder of the The Gord Downie & Chanie Wenjack Fund. 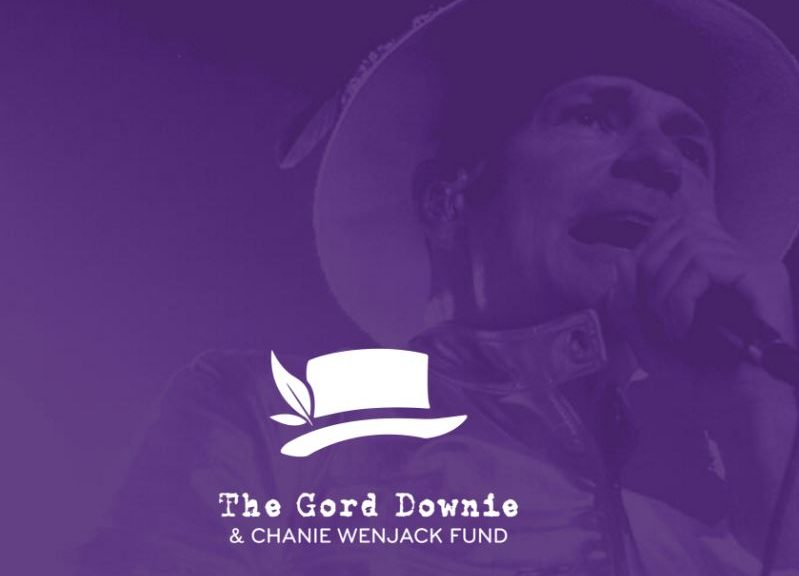 Like many of you, I watched with amazement this past summer as Gord Downie performed a farewell tour across Canada with The Tragically Hip. Then we heard that he had been working on a solo project called Secret Path.

Secret Path acknowledges a dark part of Canada’s history—the long-suppressed mistreatment of Indigenous children and families by the residential school system—with the hope of starting our country on a road to reconciliation.

Secret Path is an album, film and comic which tell the story of a young Chanie Wenjack who escaped from a residential school in an attempt to return to his family and home. As we now know, he never made it.

I was fortunate to watch Downie perform the first single from the album, The Stranger.

It was more emotional and heart wrenching than being at The Hip’s last show in Toronto this past summer. So much so that I haven’t been able to even watch Secret Path. Yet.

It is very sad that this place I call home, Canada, is responsible for taking children away from their homes for no other reason than they were indigenous. Canada did this for 100 years. Canada is still a place where you can find indigenous communities 30 minutes away from Toronto that live under a drinking water contamination alert. It’s fucking ridiculous.

If we care about people we should all be doing something (significant or otherwise) to make the lives of Canada’s First Peoples better. We must.

Write to your MP. Educate your children. Educate yourself. Challenge the Prime Minister and other Cabinet members on social media on what concrete steps are being taken to ensure than reconciliation truly happens. Support The Gord Downie and Chanie Wenjack Fund. Do something. Because doing nothing is no longer an option. 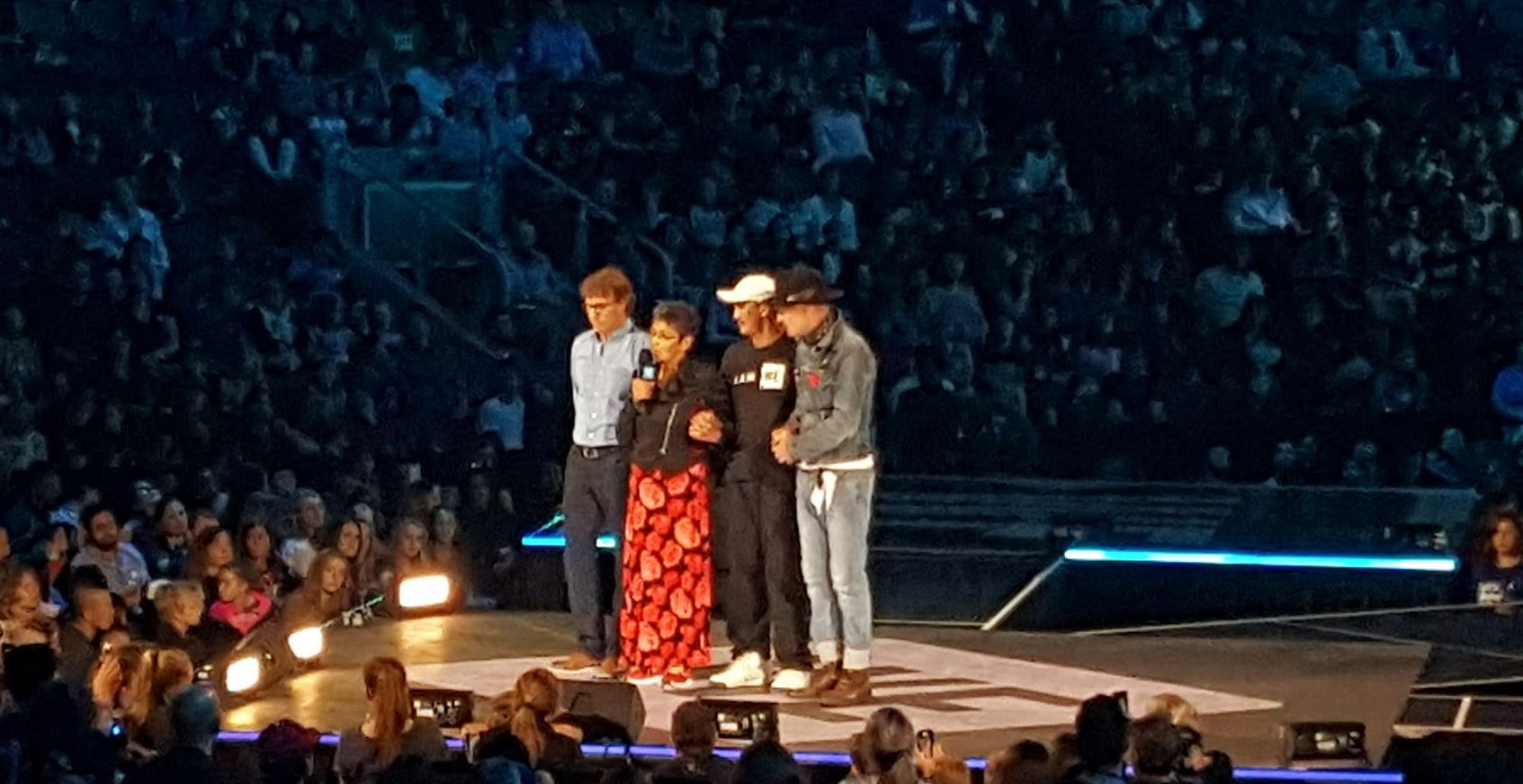 The Stranger is Gord Downie’s first single from his new album, Secret Path.

“Gord Downie began Secret Path as ten poems incited by the story of Chanie Wenjack, a twelve year-old boy who died fifty years ago on October 22, 1966, in flight from the Cecilia Jeffrey Indian Residential School near Kenora, Ontario, walking home to the family he was taken from over 400 miles away. Gord was introduced to Chanie Wenjack (miscalled “Charlie” by his teachers) by Mike Downie, his brother, who shared with him Ian Adams’ Maclean’s story from February 6, 1967, “The Lonely Death of Charlie Wenjack.””

Last night, at We Day Family, Gord performed this emotional and haunting song in front of 20,000 children and parents. My favourite The Tragically Hip song is Nautical Disaster. I first came upon the lyrics prior to the album Day for Night being released. I think it was in the Toronto Star and was a special piece written by Gord Downie.
Here are the lyrics:
I had this dream where I relished the fray and the screaming filled my head all day.
It was as though I had been spit here,
Settled in,
Into the pocket of a lighthouse on some rocky socket,
Off the coast of France, dear.
One afternoon,
Four thousand men died in the water here and five hundred more were thrashing madly as parasites might in your blood.
Now I was in a lifeboat designed for ten and ten only,
Anything that systematic would get you hated.
It’s not a deal not a test nor a love of something fated.
(Death)
The selection was quick,
The crew was picked and those left in the water were kicked off our pant leg and we headed for home.

Then the dream ends when the phone rings,
You’re doing alright he said it’s out there most days and nights,
But only a fool would complain.
Anyway Susan, if you like,
Our conversation is as faint as a sound in my memory,
As those fingernails scratching on my hull.