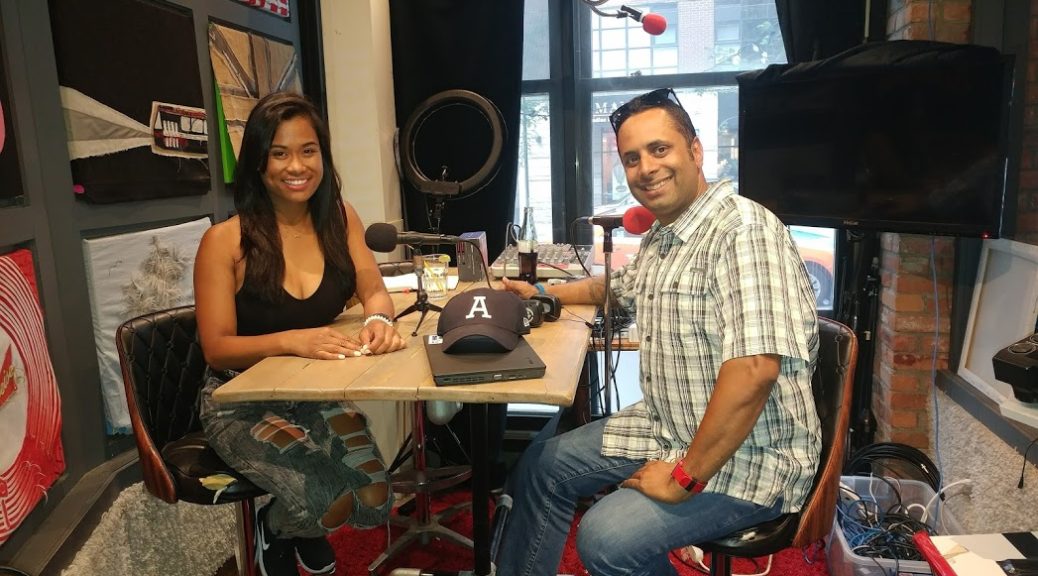 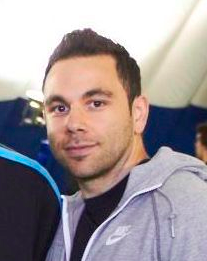 The following interview first appeared on the thirdocean website. thirdocean is a boutique social media and digital communications agency that I am partner with.  I also have the privilege of being the host of  program called thirdoceanTV.

This year’s first guest is Jaime Stein of ING.  Jaime currently leads the social media strategy for ING DIRECT here in Canada. Prior to that he was the Canadian Football League’s head of digital and social media where he was in charge of content strategy for CFL.ca.  Jaime also launched the CFL’s involvement in social media.