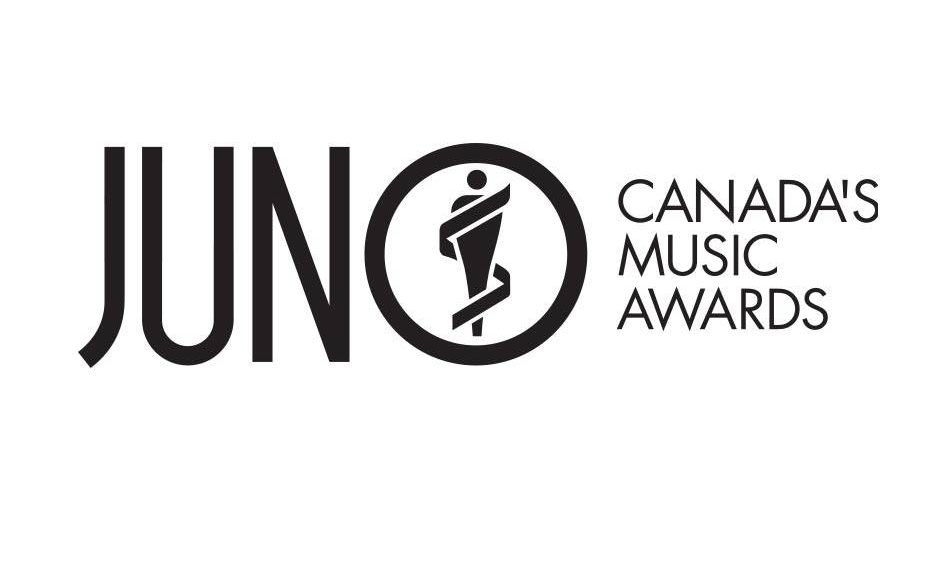 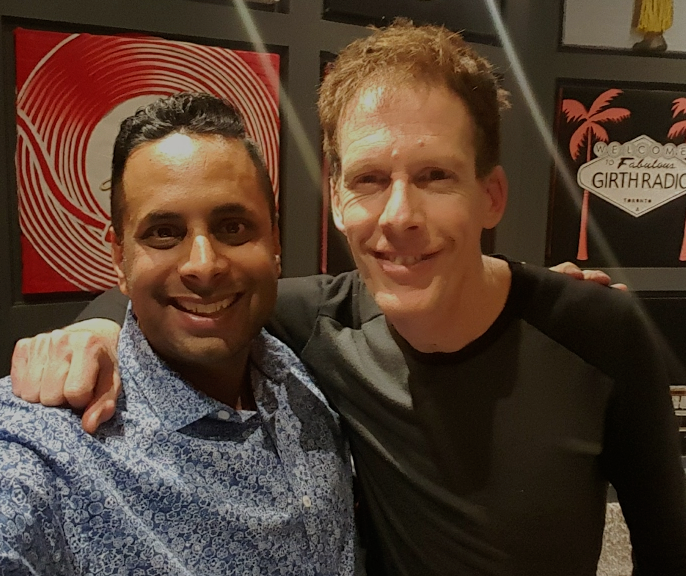 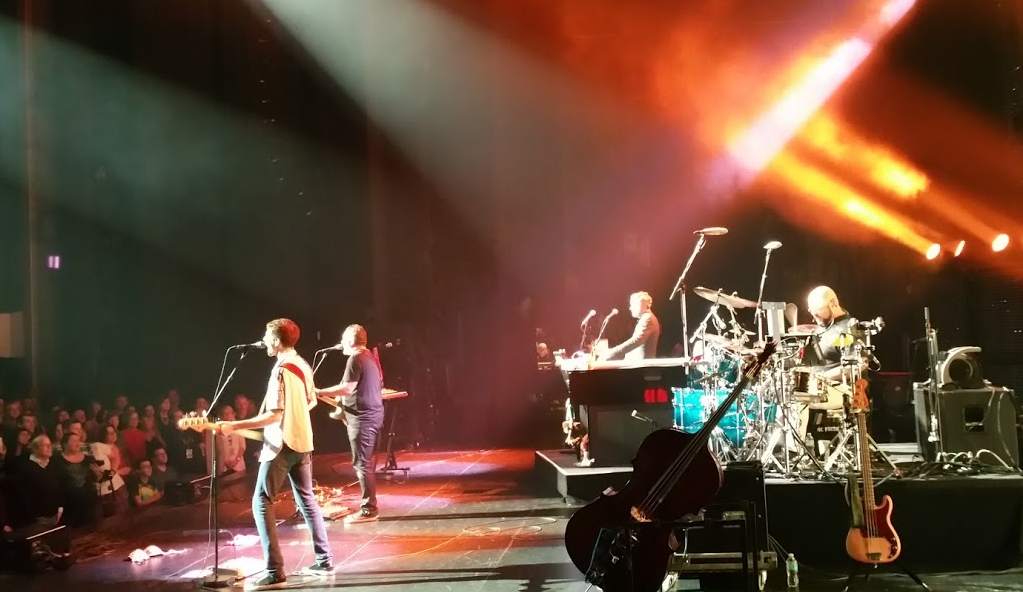 Finally. I finally saw everyone’s (in Canada, at least) favourite homegrown boy band: The Barenaked Ladies. I few of us hung out in Ottawa last weekend and found out that the Ladies were playing that Saturday night. There were no tickets available so I did the next best thing. I emailed Jim Creggan (name drop!) and asked him if he had any extra tickets to sell. He didn’t.

But he invited us to come to the show and hang out backstage! Yes! View of The Barenaked Ladies from side stage! The official playlist of The Barenaked Ladies on November 20, 2016 in Ottawa! Scarborough’s favourite adopted sons are back at it again with “Did I Say That Out Loud?” The band that first gained prominence with “If I had a $1,000,000” recently released their newest single which was subsequently backed with a video.