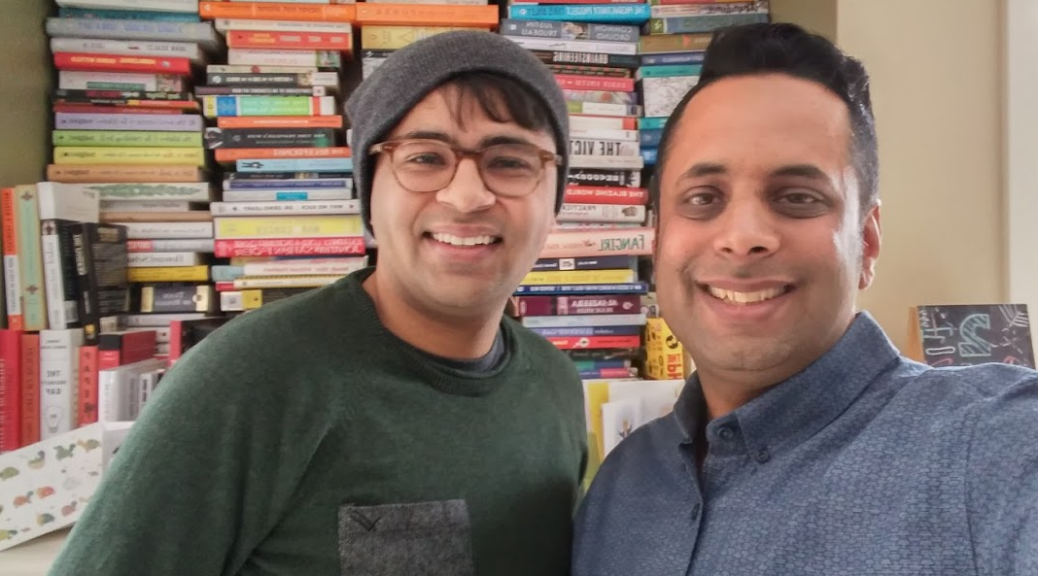 In this episode Zain Velji and I discuss: Zain Velji is an innovator, strategist, communicator and community volunteer and is the Vice President of Strategy at Northweather.

Zain is the co-creator and host of the highly-rated political podcast, The Strategists which dissects the strategies of political campaigns, parties and governments and is the inspiration of the CBC Television and Radio panel of the same name.

One thought on “Episode #70: Zain Velji”