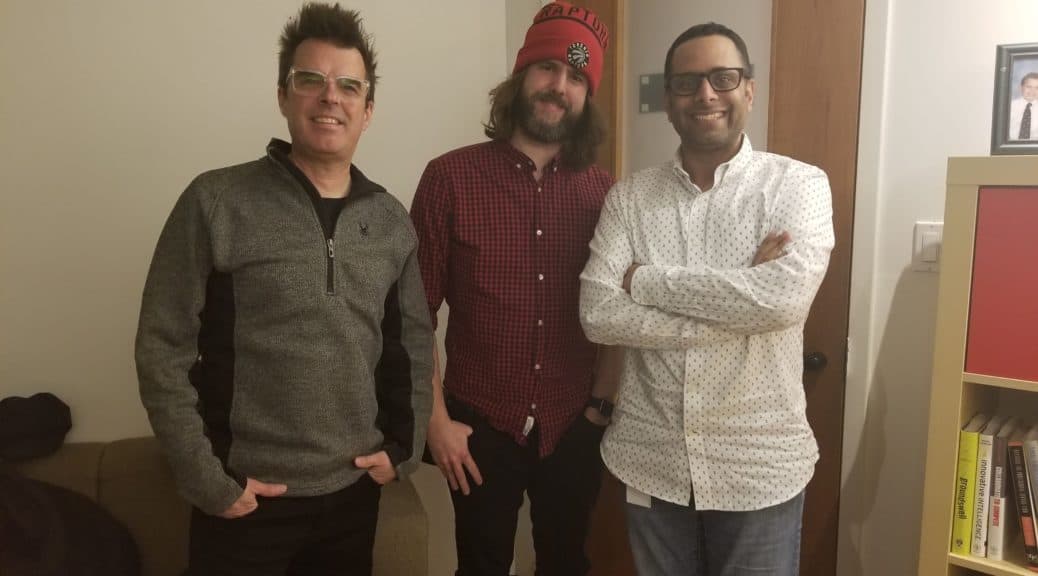 My next guest has been writing about the goings on inside and outside the walls of Toronto city hall since the spring of 2012.

Although Toronto is the hub of the Canadian economy, few people cover what goes on inside the political halls of power like my next guest.

This is Episode #160 of the Welcome! podcast. 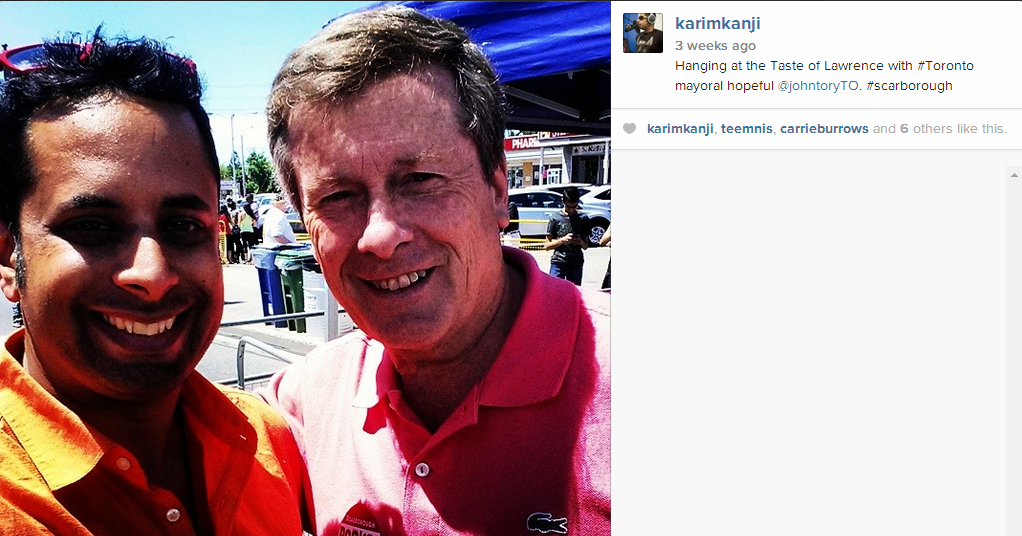 So this happened yesterday (sort of):

“What happened?” you might be asking. Well, that’s my family in the cover image of the Twitter page of Toronto’s future mayor, John Tory. From left to right is my nephew Omar, niece Iman, Kahzmir (DS8) and my beautiful wife Minaz. Oh yeah, and beside her is Tory. 🙂

It’s kinda funny that they are on Tory’s page. Not that we don’t like him. He’s probably the most likeable guy running to be our mayor this October. He’s also smart, a dedicated public servant, and been successful in almost everything he has done in business.

Why is it funny? We probably would not have even thought of voting for Tory if he was running for the PC Party of Ontario. But as a mayoral candidate for the city of Toronto? Sure, why not?

The photo above and the one’s below were taken at the Taste of Lawrence Festival a few weeks ago in Scarborough.

And here’s the obligatory selfie….