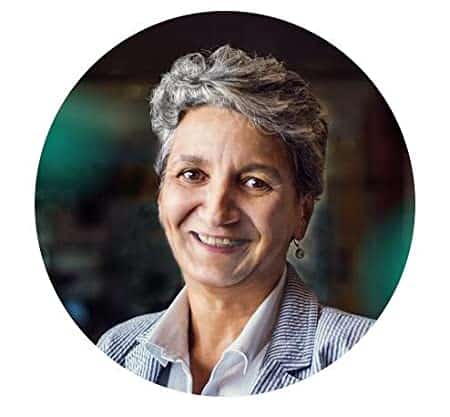 Gabriela Casineanu is an award-winning author who founded the Immigrant Writers Association in 2018.

The IWA is a non profit organization that assists new Canadian immigrants find support to express themselves through creative writing.

This is Episode #275 of the Welcome! podcast. 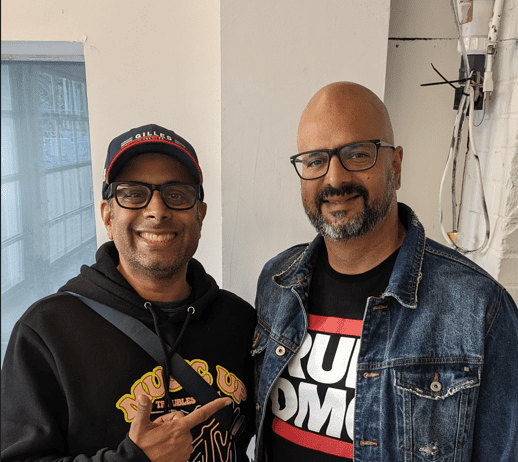 Ali Hassan is a stand-up comedian, actor, and professional chef. He is the host of CBC’s Canada Reads as well as Laugh Out Loud. He is also a frequent guest host of q, CBC’s premier national arts and entertainment show. His comedy has been performed at the Just For Laughs Festival in Montreal and Toronto’s JFL42. He is a Canadian Comedy Awards nominee, and his solo show, Muslim, Interrupted, was performed at the world’s largest comedy festival, the Edinburgh Fringe Festival. He has appeared in three award-winning films, Breakaway, French Immersion, and as the memorable Lebanese Uncle Stevie in the hockey hit Goon, in addition to other film and TV roles, most recently CBC’s Run the Burbs. He lives in Toronto, Ontario, with his family. Follow him on Twitter @StandUpAli and find him at StandUpAli.com.

This is Episode #273 of the Welcome! podcast. 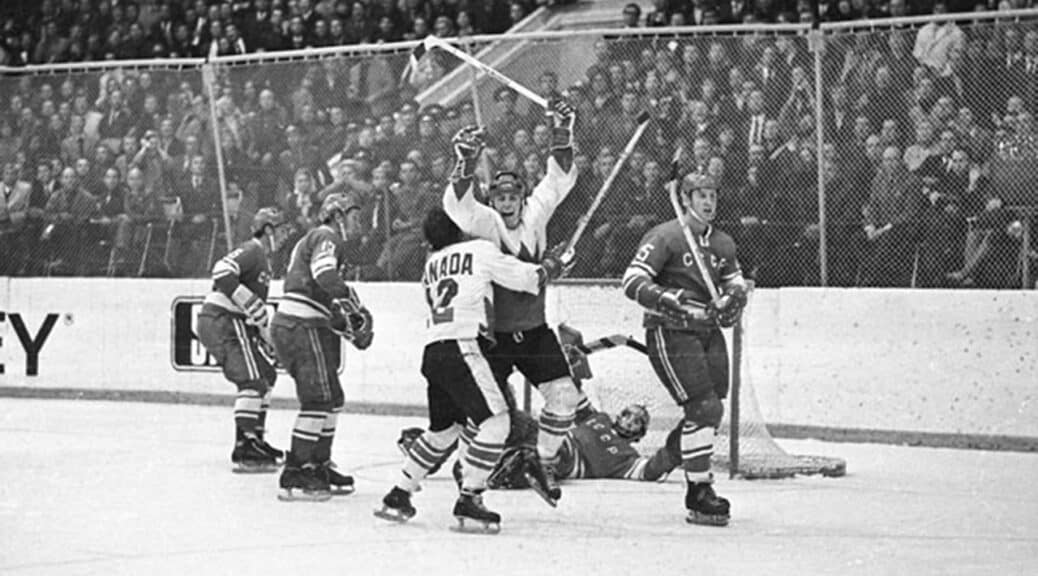 “Cournoyer has it on that wing. Here’s a shot. Henderson made a wild stab for it and fell. Here’s another shot. Right in front…they score! Henderson has scored for Canada!” These immortal words, spoken to hockey fans around the world by the legendary broadcaster Foster Hewitt, capture the historic final-seconds goal scored by Paul Henderson that won the 1972 Summit Series against the Soviet Union. Hockey fans across Canada know the moment well, but the story of those amazing eight games has never been fully told—until now.
Here is my conversation with author Scott Morrison.

This is Episode #270 of the Welcome! podcast.

SPOTIFY
Apple Podcasts
TuneIn
Pocket Casts
You can also subscribe to the podcast via RSS Feed if you so desire. 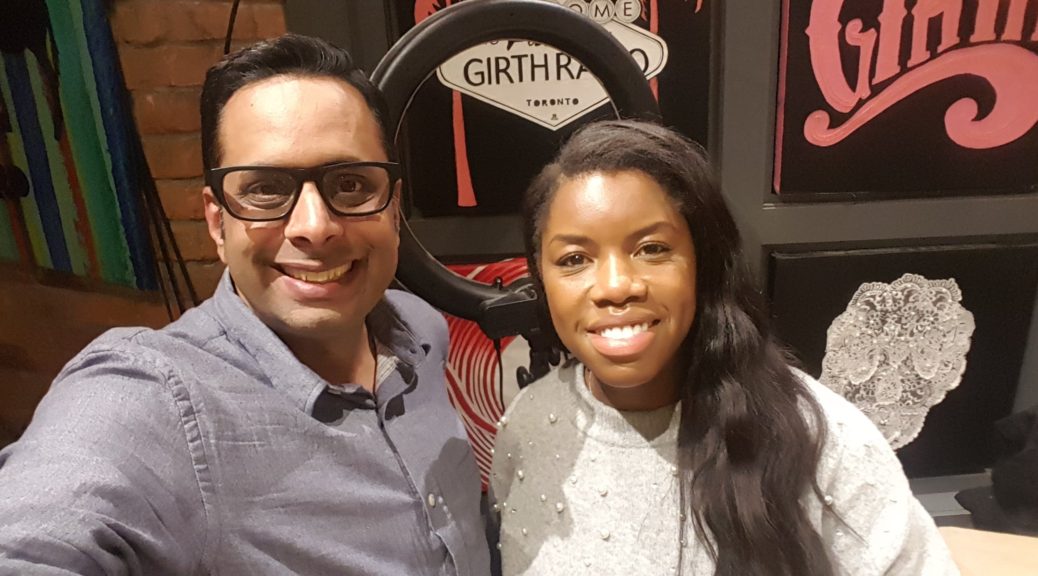 Perdita Felicien is a third time guest. And third time’s a charm! Perdita is officially now an author. I’m so excited for her. In this episode we talk about her car, her book, Catherine – her mom, her daughter Nova, her relationship with her dad and some advice for a young first time book author to be, Morgan!

This is Episode #257 of the Welcome! podcast.

Half fable, half manifesto, this brilliant new take on the ancient concept of cash lays bare its unparalleled capacity to empower and enthrall us.

The Money Plot: A HISTORY OF CURRENCY’S POWER TO ENCHANT, CONTROL, AND MANIPULATE

Frederick Kaufman tackles the complex history of money, beginning with the earliest myths and wrapping up with Wall Street’s byzantine present-day doings. Along the way, he exposes a set of allegorical plots, stock characters, and stereotypical metaphors that have long been linked with money and commercial culture, from Melanesian trading rituals to the dogma of Medieval churchmen faced with global commerce, the rationales of Mercantilism and colonial expansion, and the U.S. dollar’s 1971 unpinning from gold.

This is Episode #253 of the Welcome! podcast. 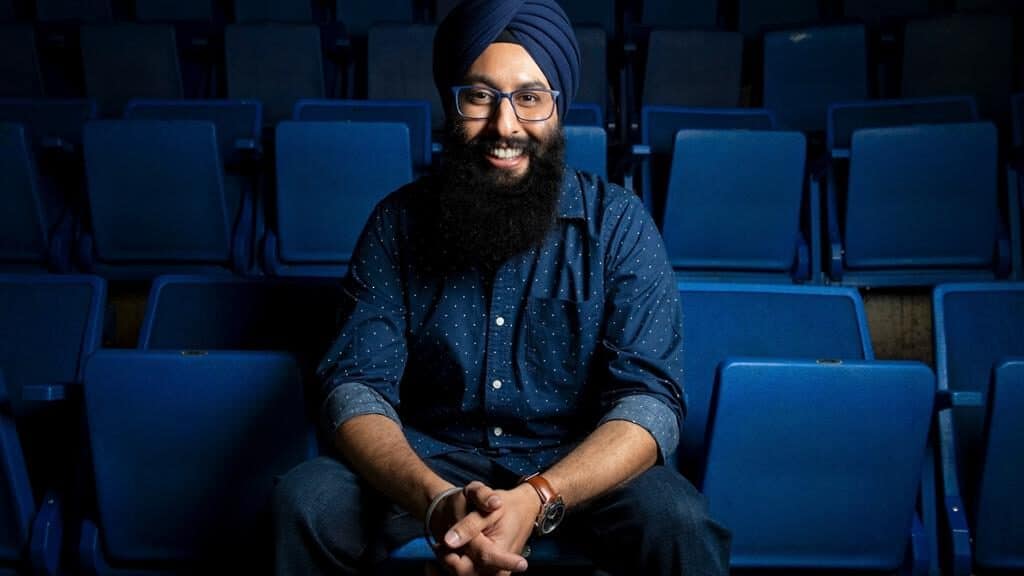 Harnarayan Singh is the author of the brand new book, ONE GAME AT A TIME.

Video clips of the Hockey Night in Punjabi broadcast of Nick Bonino’s goal for the Pittsburgh Penguins immediately went viral, amplifying the profile of Harnarayan Singh, the voice behind the call.

In this conversation with Harnarayan we talk about his love of hockey and Canada while also challenging both to be better. We talked about his relationship with Ron MacLean and his sister Gurdeep. Of course we talked about his journey from calling games with a toy microphone as a kid to calling Hockey Night in Canada games across the country and everything in between.

We also discover the one thing most people don’t know about Harnarayan Singh. You will be surprised!

This is Episode #241 of the Welcome! podcast. 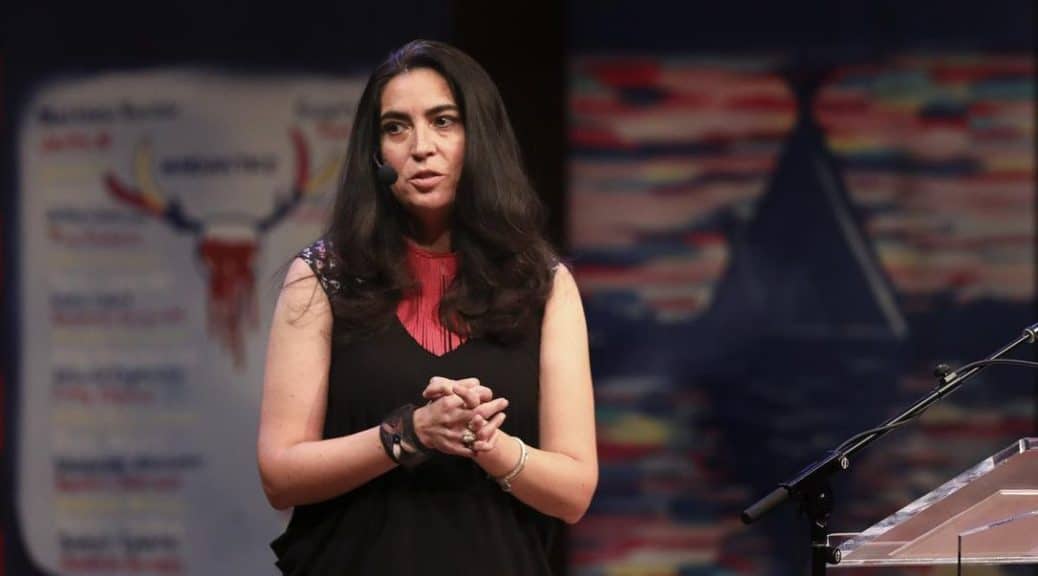 Tanya Talaga is an award wining Anishinaabe author and former investigative reporter for the Toronto Star. Her 2017 book Seven Fallen Feathers: Racism, Death and Hard Truths in a Northern City, won the 2018 RBC Taylor Prize for non-fiction and the 2017 Shaughnessy Cohen Prize for Political Writing. Her latest book, All Our Relations served as the focus for her recent Massey Lectures across Canada.

This is Episode #221 of the Welcome! podcast. 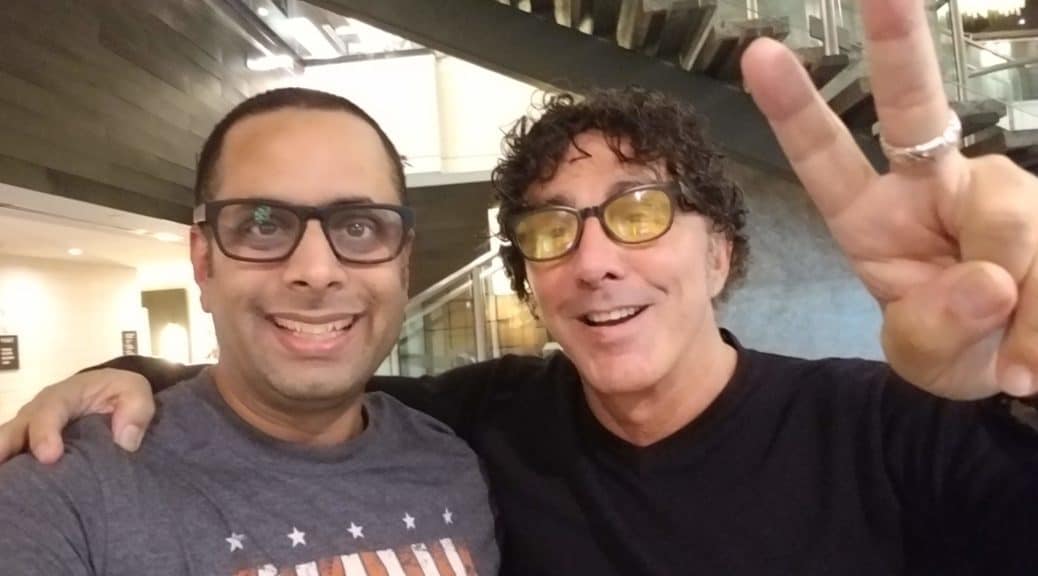 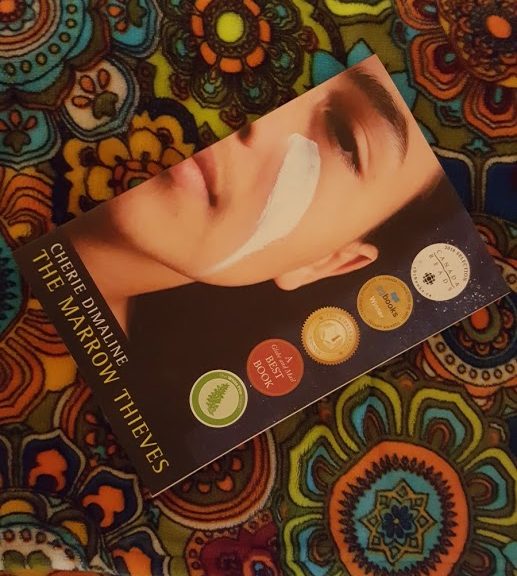 I just finished reading Cherie Dimaline’s book, The Marrow Thieves.  It’s kinda sad that it was voted out on Day Three of Canada Reads.

The Marrow Thieves is a story about a world in which Indigenous peoples are being hunted and harvested for their marrow. Why, because, the rest of world have lost the ability to dream. The book follows Frenchie as he travels north and meets with various other runners.

The Marrow Thieves reminds us of how the European settlers abused the Indigenous people upon contact. I was reminded of the horrors of the residential school system and the “sixties scoop” while reading this book.

This book is must reading for anyone wanting to better understand the continuing Indigenous experience.

Back in 2010 in the initial iteration of this blog I did a short book review of Accidental Billionaires which was the book that inspired the movie, Social Network which were both inspired by Facebook.

Hatching Twitter is the story about how 4 friends came up with the idea for the 140-character “status” updater/social networking site/global phenomenon, who then became co-founders and then became sworn enemies.

Ev told Jack he had to “chill out” with the deluge of media he was doing. “It’s bad for the company,” Ev said. “It’s sending the wrong message.” Biz sat between them, watching like a spectator at a tennis match.
“But I invented Twitter,” Jack said.
“No, you didn’t invent Twitter,” Ev replied. “I didn’t invent Twitter either. Neither did Biz. People don’t invent things on the Internet. They simply expand on an idea that already exists.”

Like Accidental Billionaires (which is a better book than movie) Hatching Twitter (which has just been optioned as a TV series) is about friendship, betrayal, success, business, love, hatred, loyalty, and almost any other emotion you can think of.

Although media and recent history tells a different story, I would like to thank Ev, Jack, Biz and Noah for creating a tool that has changed and continues to change the way people communicate and brands market.

Twitter has become the place where everyone from private citizens, brands and celebrities continue to compete for the attention and adoration of their friends, family members, consumers and marketers. Reading about how this successful company was hatched is a must for everyone. Especially if you’re an avid fan and user like myself.