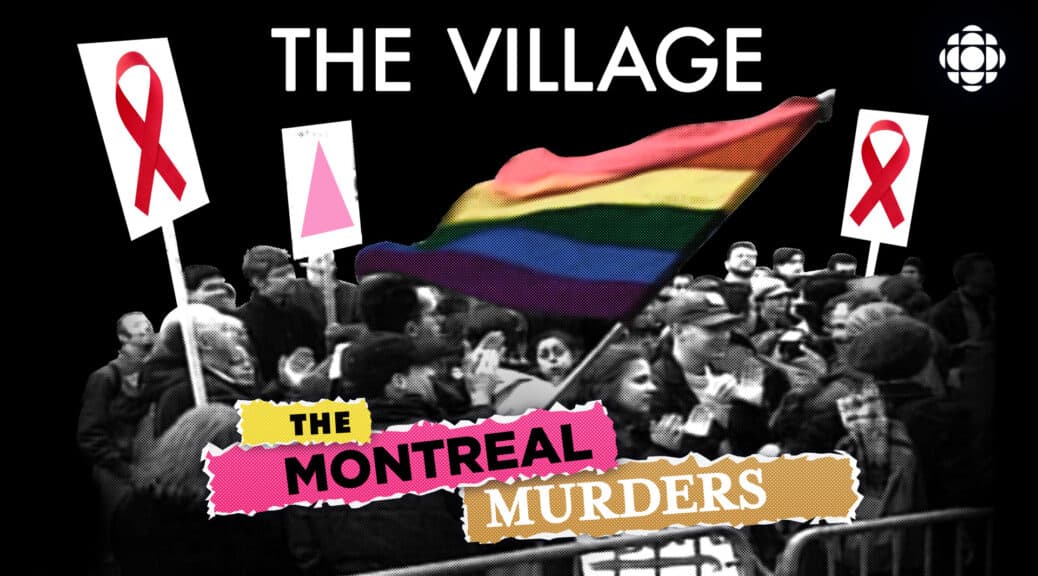 In the early 1990s, as AIDS tightens its grip on major cities around the world, the relative safety of Montreal’s nightlife becomes a magnet for gay men. But when they start turning up dead in hotel rooms, beaten lifeless in city parks, and violently murdered in their own homes, the queer community has more to fear than the disease. While the city’s police force dithers over the presence of a serial killer, a group of queer activists starts making connections, and rises up to start a movement that would end up changing thousands of lives. Hosted by Francis Plourde.

Listen on the CBC Listen App or wherever you get your podcasts.

This is Episode #272 of the Welcome! podcast.