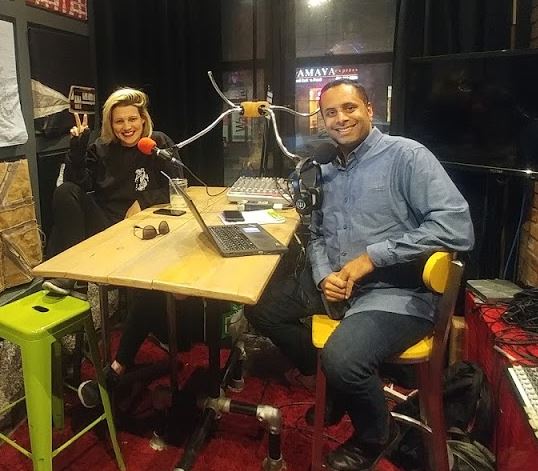 Kristin Waterson, credited professionally as D. W. Waterson or by her stage name “Hey! DW”, is a Canadian DJ and drummer, writer, director, and web series creator. She is known for creating and directing the award-winning web series That’s My DJ. She has won several awards for her work on That’s My DJ, including the award for Best Director at the 2016 New York Television Festival.

Recorded (most of the time) live at Girth Radio.
Music by Afraaz Mulji and Gord Downie (RIP)