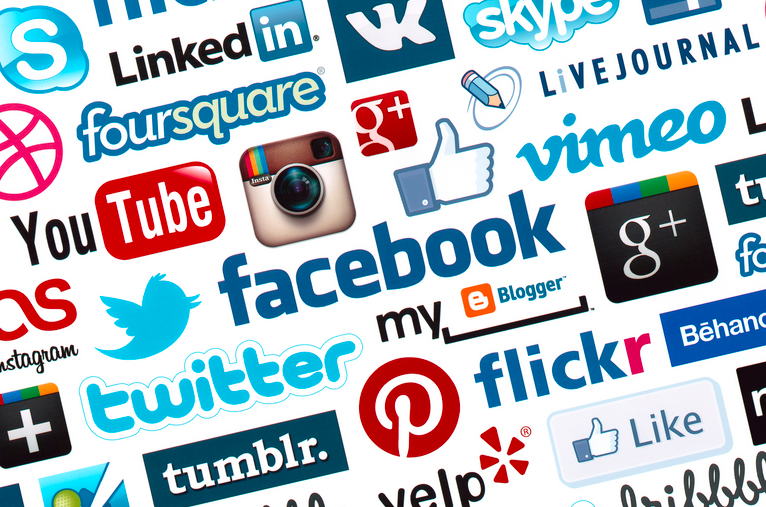 The following post was originally published on Girth Radio on December 31 2015.

This podcast was originally recorded in May 2011 as part of the XConnect series.

Ryan Holmes is the CEO and founder of Vancouver-based HootSuite. What started as a simple social media dashboard has now grown into a billion dollar company. Take a listen to one of the early interviews with this Canadian startup success story.