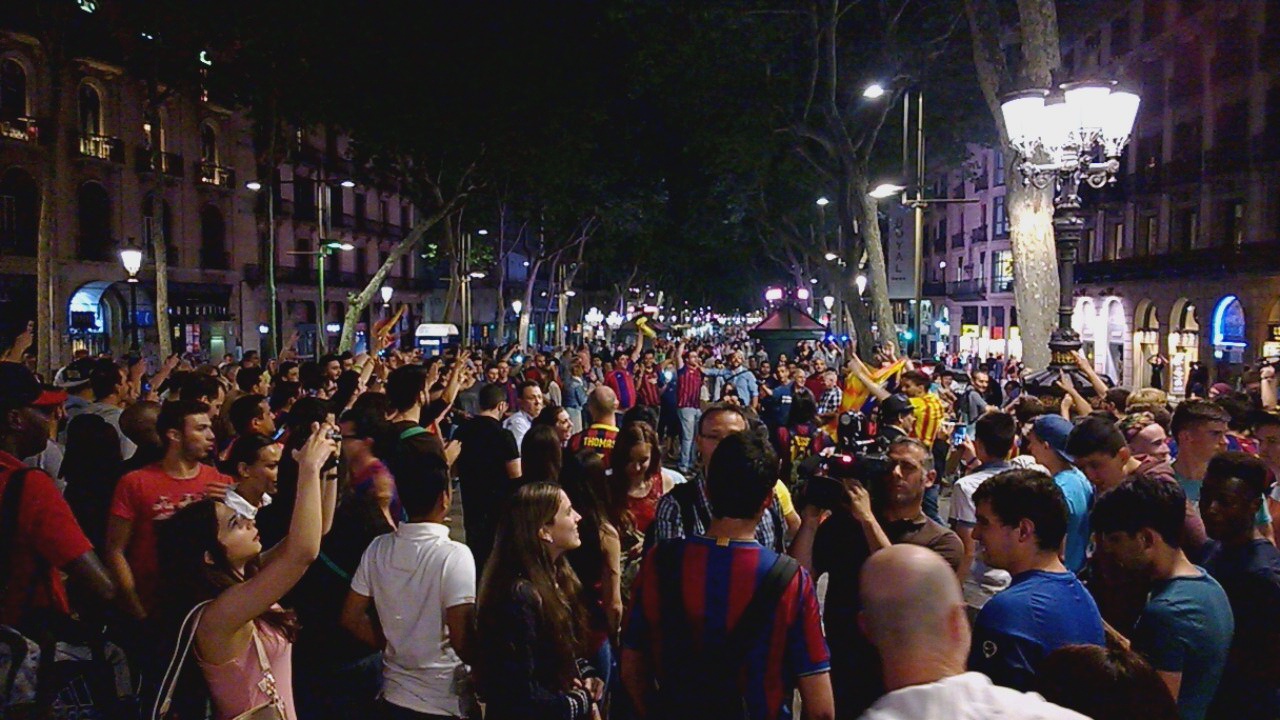 My friends at Microsoft Canada loaned me a Windows 8 Nokia Lumia 1020 for my recent trip to Spain and Morocco. For me, this device has the best phone camera in the market.

More importantly, it has always-on GPS. As a Canadian, I feel screwed by our carriers not giving us an affordable way to stay connected, through our mobile phone, with the internet and social media. While in Spain and Morocco I relied heavily on WiFi (pronounced “wee-fee” in many places). But the Lumia’s built-in GPS helped us navigate throughout Spain and Morocco.

Thank you Microsoft Canada for the device. NOTE: I was not paid by Microsoft nor are they a client of mine. Neither am I a professional photographer. The photos I take are for my own personal and family use.

Here are some photos I took with the 41 MP camera: Like many of you know, I’ve been using WP7 and WP8 for a little while now. Did you know Rogers doesn’t consider the Lumia 1020 a smartphone? Strange. But I digress. I’ve done a few shout outs to apps on Windows Phone in the past. And I think it’s time for another.

The Bing News App is AMAZING. And maybe it’s because of what my options are. But it’s also because it’s a really good app.

I’m a fan of CBC. I love their radio station here in Toronto and I also listen to a number of their shows via podcasts. Recently, their Sochi Olympic app was heavily used by me and I’m sure millions of Canadians. Even their Windows version of the Sochi app was amazing. But this is about news. And the CBC News app used to be good. But now it just plain sucks. Sucks like a vacuum. It’s really just terrible. It used to be updated. I could share stories via Twitter and Facebook. Now? Well, I’m not sure. The last time I tried using it they only supported titles. Yup. That’s all. I could only read titles of stories. Not even the stories show up anymore.

What about Huffington Post? Nah. Most of the stuff is garbage and link bait. At least their Windows app is. Terrible experience.

And I’m not a fan of American news apps. Hey! I’m Canadian!

And then my future brother in law, Earvin, told me about the Bing News app. Bing? Come on!

Am I glad I listed to him. Bing provides a summary page and then allows me to view news from a handful of sources such as Gizmodo and the Toronto Star. I’m also able to pick specific topics for the app to source for me. My choice so far: Blue Jays (of course!).

The only problem that I have seen so far is that any videos accompanying articles don’t show up on the mobile version of this app. Otherwise I give this 4 K’s out of 5.

I presently am using a Windows Phone 8 powered Nokia smartphone.

One of my most used apps is courtesy of “The Corporation”. The CBC News app is my go to resource for all international, national and local news.

The stories are updated on a timely basis and include the following sections:

The app was reportedly developed in partnership with Toronto-area dev shop, Digiflare. If you’re interested in this must-have news app you can find more information and download instructions here. 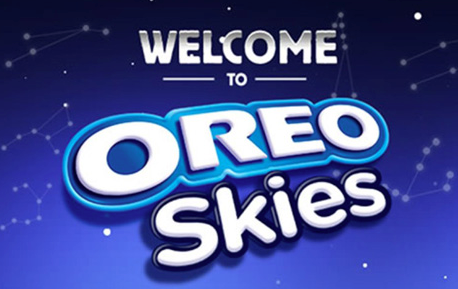