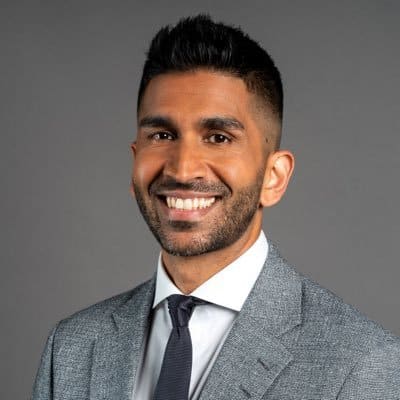 Prior to joining ESPN, Karim was an anchor and reporter on Canada’s leading sports network (TSN) since 2011. He hosted TSN’s news and information show SportsCentre and covered a variety of major sporting events including the 2013 and 2014 IIHF World Junior Championships and the 2014 FIFA World Cup.

A native of Vancouver, Karim graduated from Simon Fraser University where he majored in Communications and received a broadcast journalism degree from the British Columbia Institute of Technology.

This is Episode #256 of the Welcome! podcast.