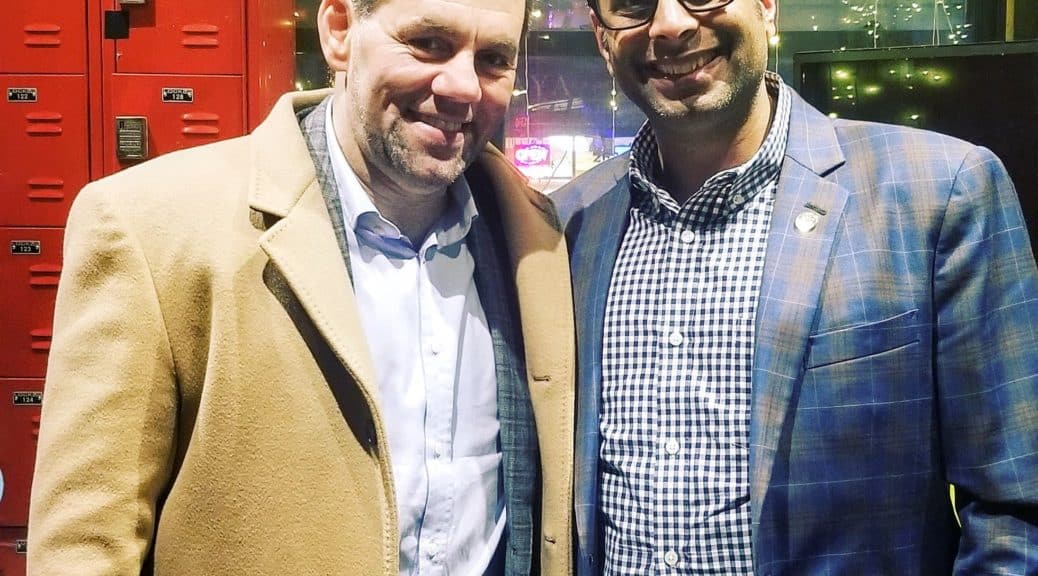 Mohamad Fakih is a Lebanese-Canadian businessman and philanthropist. He started Paramount Fine Foods after arriving in Canada as an immigrant. In May 2018, Fakih was awarded an honourary doctorate from Ryerson University.

This is Episode #155 of the Welcome! podcast.

Here are some of the things that Mohamad Fakih and I talked about:

Music featured in this podcast  episode is by my cousin, Afraaz Mulji.