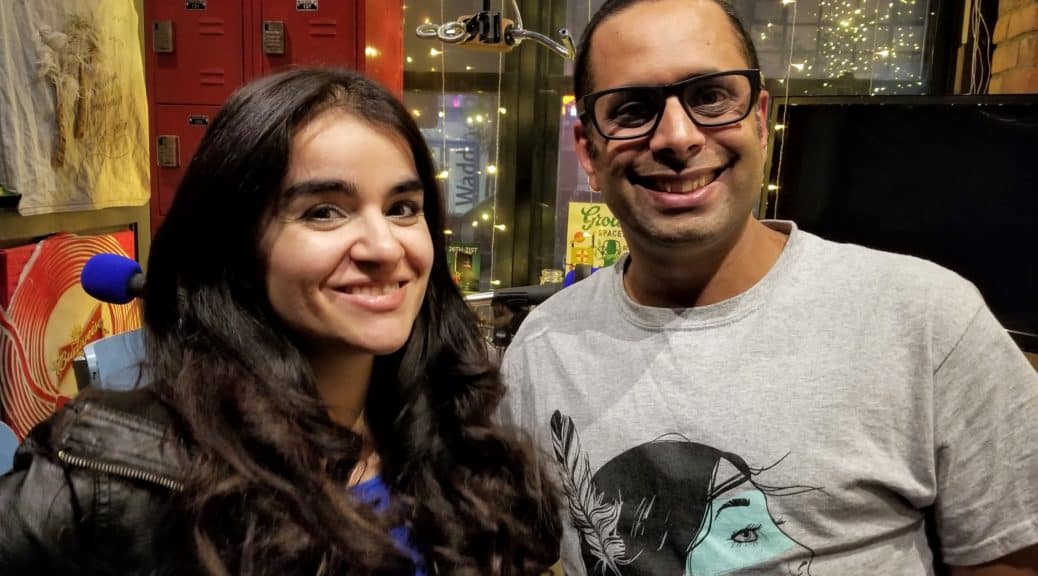 Christine Estima has been professionally writing since she was 18. Since then, Christine has continued to write articles, essays, novels and even plays. You can find her on Twitter @christineestima.

This is Episode #147 of the Welcome! podcast.

If you liked this conversation with Christine Estima you may also like these talks: