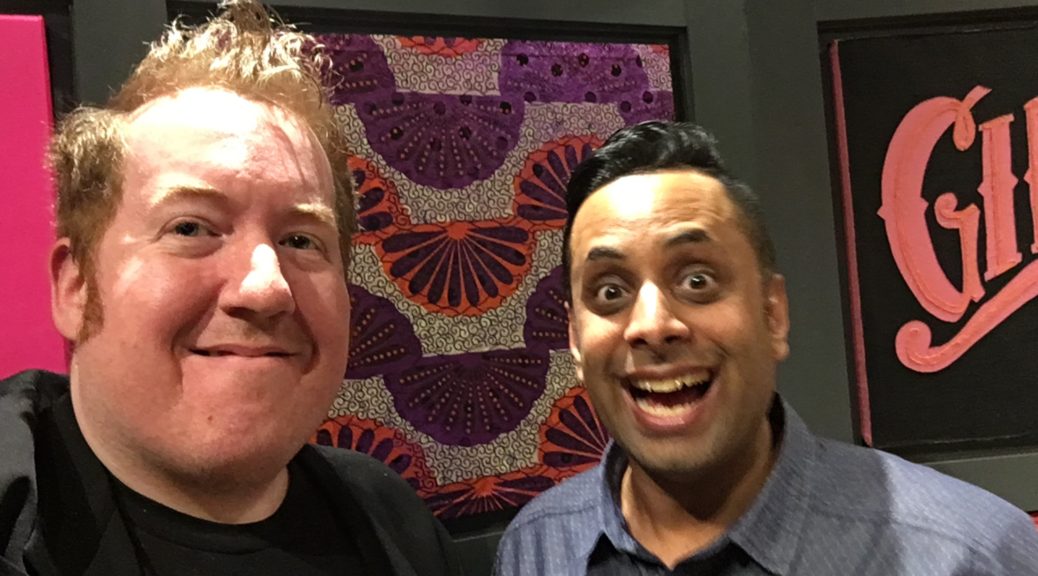 The 2018 Ontario Election is now upon us. Believe it. Dan Speerin joined me inside Pacific Junction Hotel’s Girth Radio studio to talk everything you always wanted to know about next week’s Ontario election but were too afraid to ask.

Listen to this episode before you vote on June 7th.