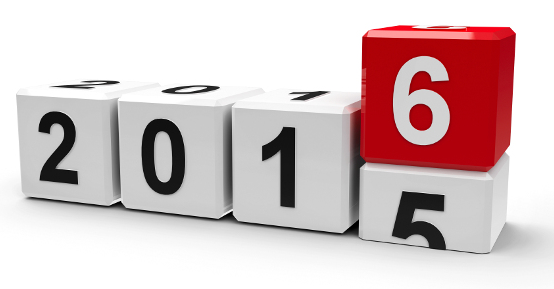 I really enjoy contributing to ITbusiness.ca. I have been doing so for a number of years and 2015 was no exception. I wrote 5 pieces this past year.

The first one ended up being the most popular post of all of 2015. Here is a list of the articles. If you have not read them, I encourage you to do so. And even if you have, this is as good a time as any to review them. I hope you enjoy!

Canadian smartphone use on the rise; but apps in decline: Report

What the recent announcements at F8 mean for advertisers 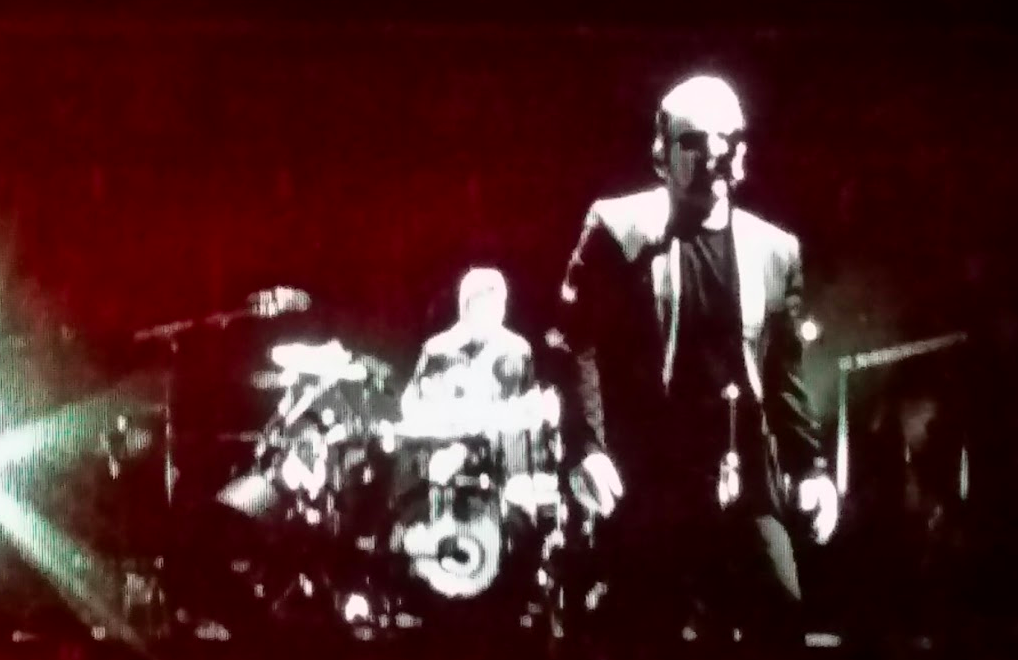