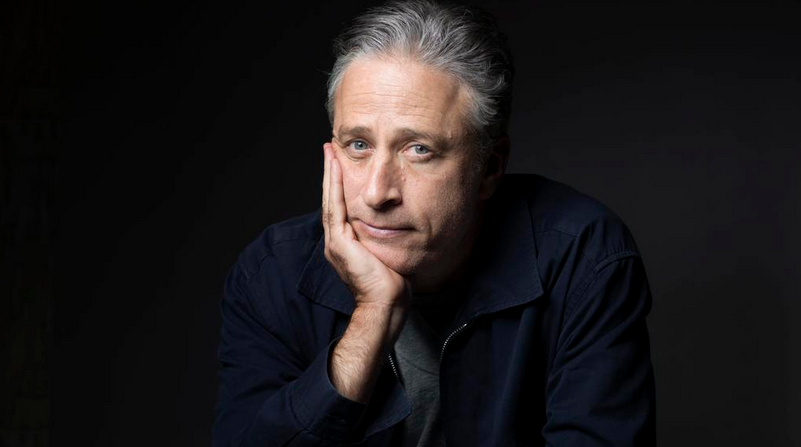 Today, Jon Stewart announced his retirement from The Daily Show. This dramatic change in the television landscape opens the door for both fresh new voices as well as his “conservative” critics to fill the void.

Comedy Central: "Jon will remain at the helm of The Daily Show until later this year" http://t.co/mw3GgoKC0c pic.twitter.com/lcUCrKOooi