I finally did it.  I watched All the President’s Men on DVD.  It was this movie that popularized the code name Deep Throat.  Deep Throat was the insider who fed Washington Post reporters Woodward and Bernstein with enough information, leads and clues that led to the downfall of American President Nixon. 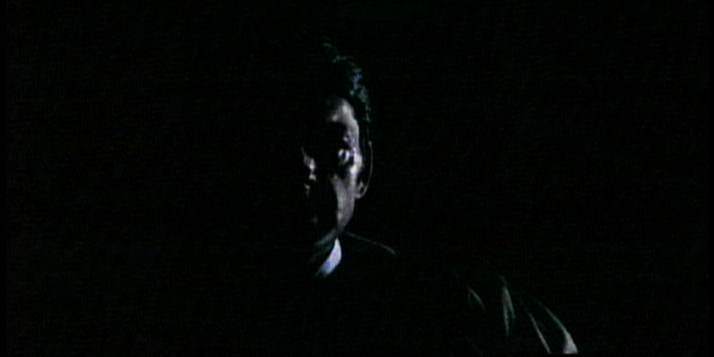 It was an interesting movie to watch for me.  And not just because of the historical significance of the movie.  It was interesting because of how far technology has come since then.

There are no more rotary phones (except at my parents house), we have smartphones, the internet, Google, Twitter and Facebook.  We also have citizen journalists and WikiLeaks.

Which brings us to the title and question of this post: will there ever be a Deep Throat again?

Will there ever be an individual who will stay unidentified for decades yet be able to feed such valuable information to the media?  Does the popularity and ubiquity of free online social tools make it virtually impossible to stay undercover?

You would think that people would like to stay anonymous online.  Wasn’t that once one of the selling points in the “early days” of the internet?  Not anymore it seems.  Social tools like Twitter have given rise to people looking to cash in on their 2 tweets/seconds of fame.

Here’s my opinion:  I don’t think we will ever see a figure like Deep Throat again.  Why?  Everyone’s lives are on a search engine near you.  Seems like almost everything can be found online.  But then again, a site like WikiLeaks makes public that type of information which people would want to remain anonymous.